Brand new homes are generally limited to the suburbs with landscaping taking years to establish. That’s assuming you can build or buy a home with a floor plan works with the aspect and the proximity of the neighbors.

When Roz and Brian moved to the North Shore of Port Macquarie, they fell in love with a riverside property that ticked all their boxes except one. No pool.

For a year or so, Roz was content to swim at the public pool. It’s social and a lovely space but what Roz really wanted was a heated pool with low maintenance where she could swim all year round.

‘I’ve really always wanted a pool but never really had the opportunity’ explains Roz. ‘ I guess after a couple of years, I realized, we can do it here. The question was how to do it and where to put it and I wanted it to have really easy access.’

Roz had an idea that the pool room could potentially be connected to her bedroom ensuite and sought out an architect to design a pool room that integrated seamlessly with the house to provide a synergistic and seamless addition.

With a workable design in hand, the next step was to find a builder. This was not as easy as you might imagine. The slightly out of the box nature of the project meant Roz ended up contacting four different builders and each of them said no

‘It’s a tricky project. it’s awkward - it obviously costs more because you have to come over on the ferry every time they come over and back. If they bring a truck, it’s more.

Originally, the swim spa was intended that it would sit half underground and half overground in a big cement pit but later, the design was changed to place the pool entirely above ground.

The design of the roofline was adjusted to provide adequate clearance and ETA Constructions were engaged to commence the build.

‘Ezra knew I wanted it to flow with the house and it does. To me, it just looks like an integral part of the house. So I have what I want. I’ve got an indoor swimming pool that’s really warm and cozy!’

Because Roz was wanting an ultra-low maintenance solution for the decking and cladding around the outside of the swim spa and didn’t particularly want more tiles so ModWood solid section decking boards were employed for the job.

ModWood is an environmentally friendly product created from recycled wood and plastic. In addition to being UV stable, ModWood is ideal for wet areas such as a pool surround because it won’t rot, crack, split or splinter which is important when you are walking around in bare feet.

The job took three months to build including renovating the adjoining ensuite bathroom which was renovated and tiled to match the new addition for a seamless transition between the two spaces.

‘The budget was where Ezra said it would be apart from we suddenly made a decision to put in an extra window over the shower area. I look at it and think the whole thing looks fairly simple and straightforward but it’s not quite like that. It was all chosen. It was all carefully put together by Ezra. Attention to detail was really super.’

Roz acknowledges not everyone would have built a pool room like the one she created. A pool room could have been built separate from the home much cheaper but that was not what she wanted.

‘I could have built a pool room out the back there for a quarter of the price. Lay a cement slab, put a garage around it but that doesn’t add to the property …. I always wanted it so it was really easy access’

Roz and Brian were in Newcastle for quite a bit of the build and were pleased with the level of contact which involved a phone call most days to provide updates.

‘I got what I wanted - I’m really happy. I really enjoyed working with Ezra, he was very easy to get along with.. And he will go a long way to make whatever it is you want to happen.. He gets along with me and I’m pretty exacting.’

Roz says...
‘I don’t think you can ever buy a pre-made house that is exactly what you want. Hopefully, you can get 80% - 90% if you are lucky... very lucky. So you then need to find someone who can help you. You need to find people who can do what it is you want done.’ 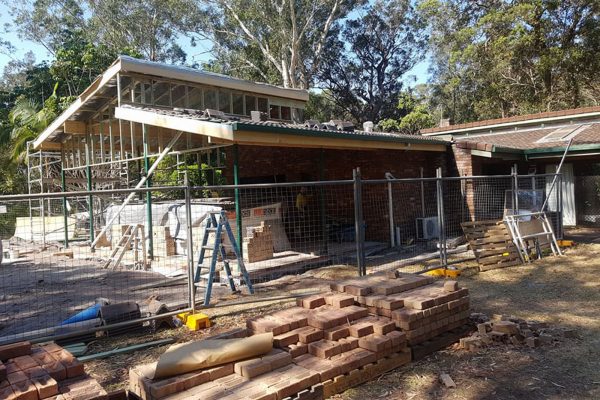 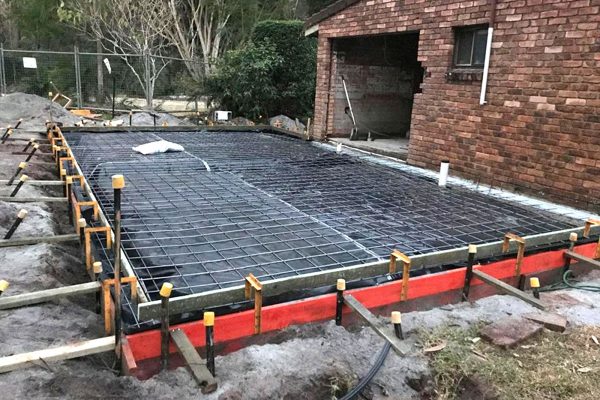 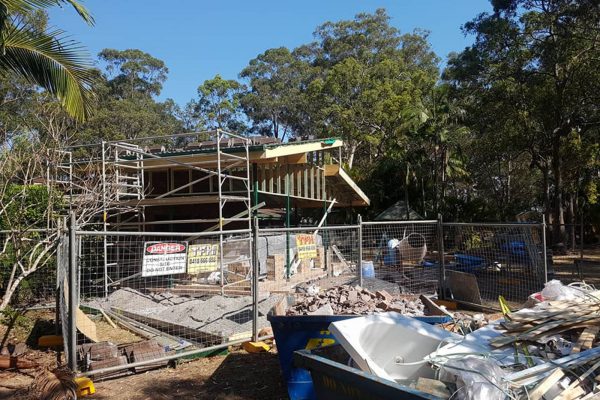 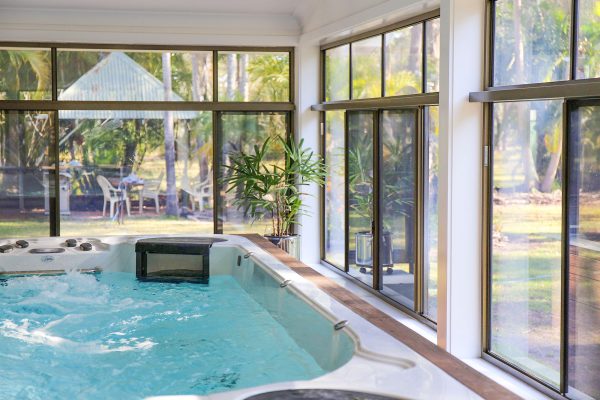 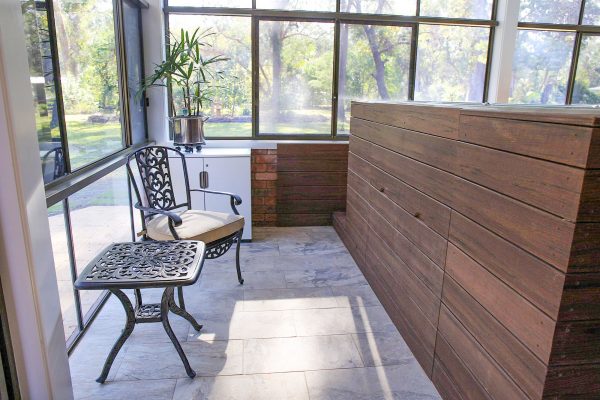 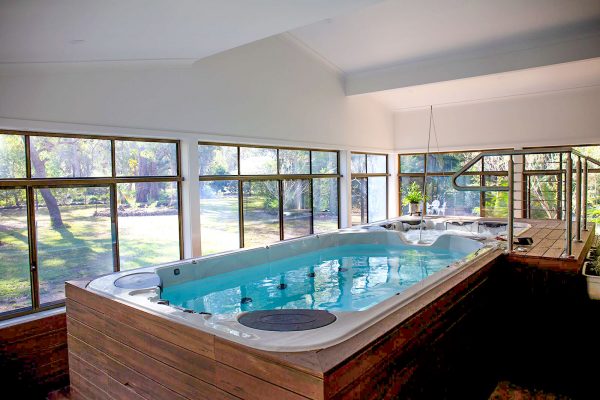 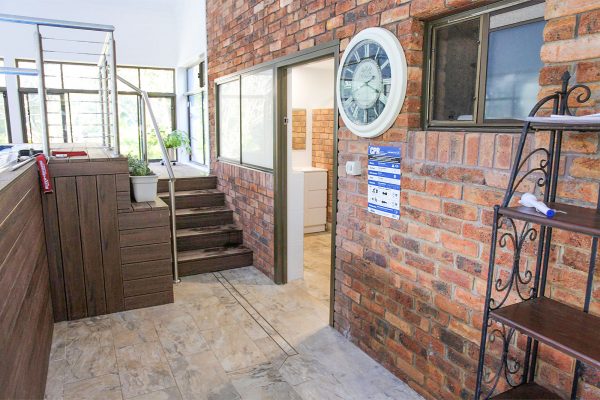 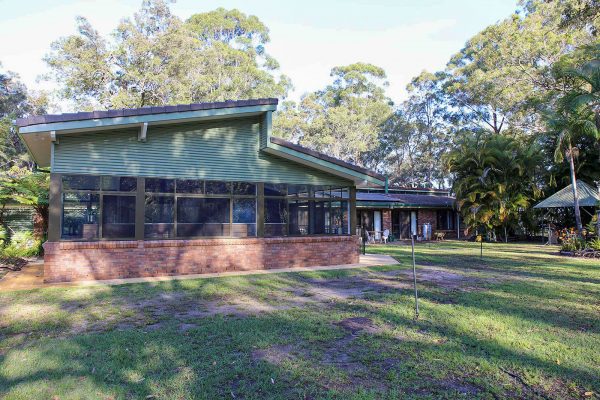 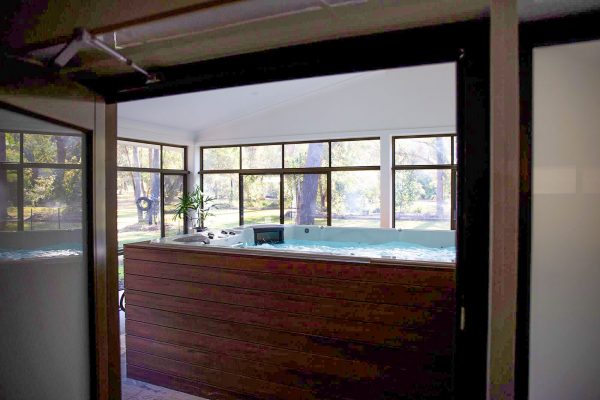 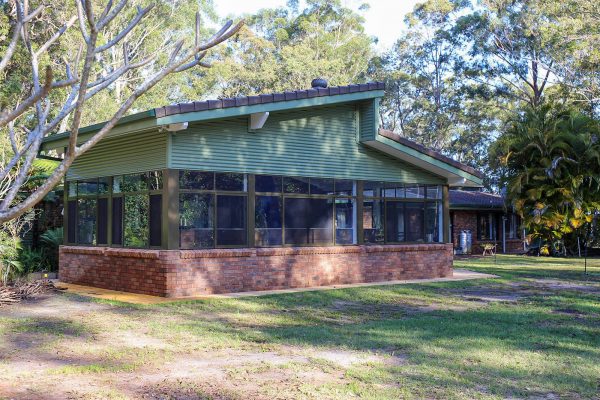 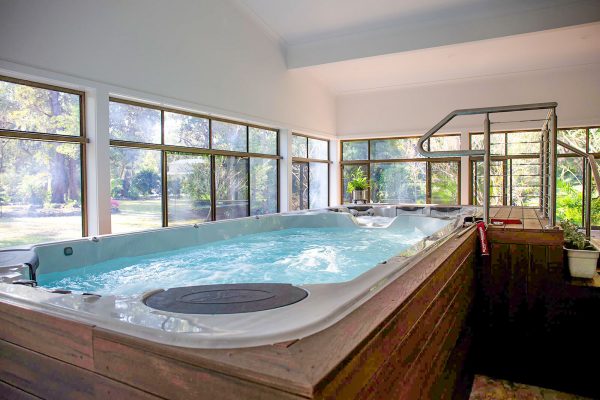 Looking for an experienced builder for your house renovations?

Contact ETA Constructions today to find out how we can help create your perfect home.